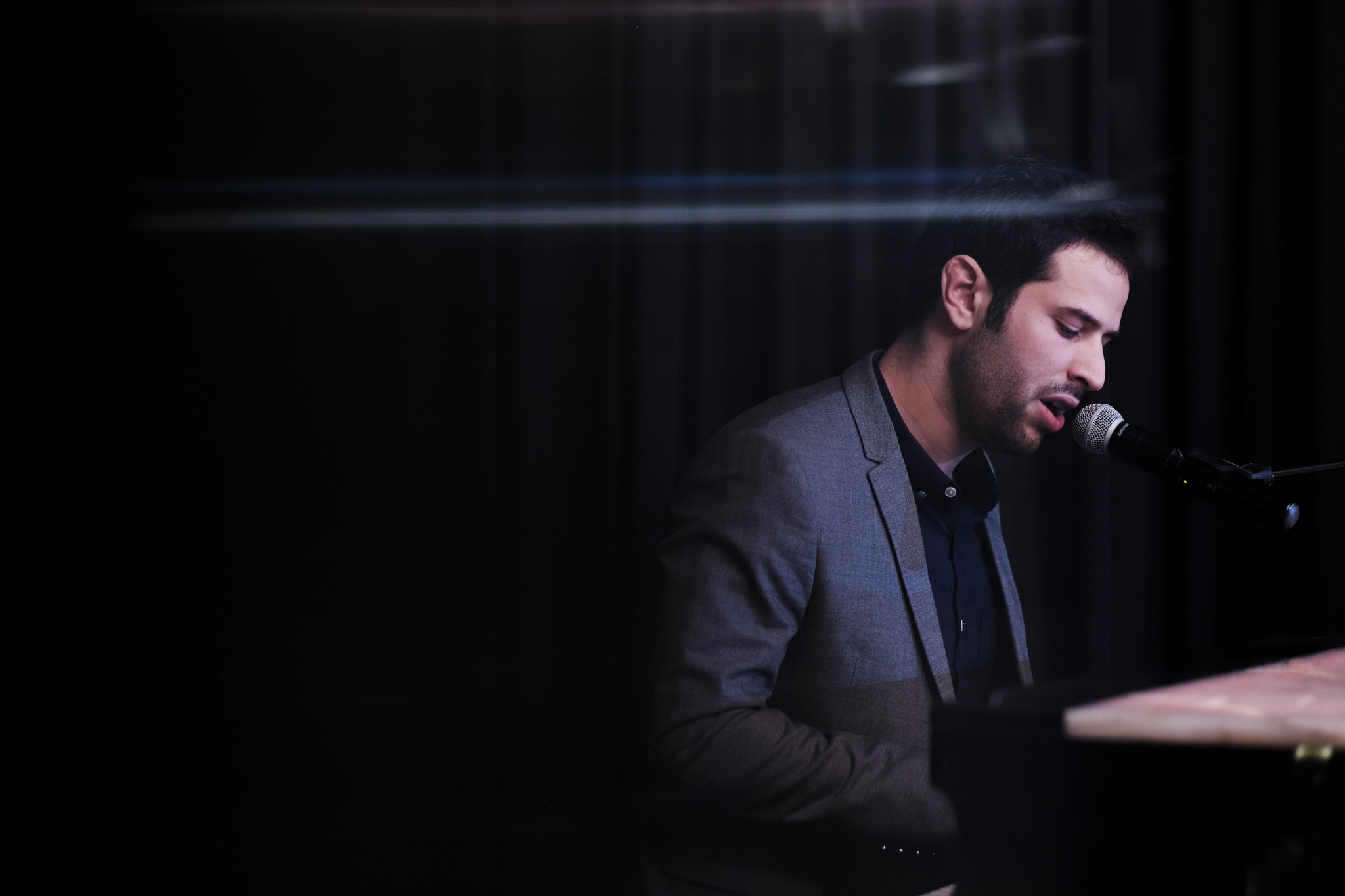 It’s been an incredible week for Omar Kamal in the Middle East region and beyond, where Omar launched his debut album, “Serenade” bringing together a mixture of stunning re-imaginings of a variety of classics and contemporary records. Omar held his album launch in Dubai to huge media frenzy. The rising star performed 5 tracks from his recent release to a mesmerized audience, including honorary guest Jan Thesleff, Swedish Ambassador to the UAE and Bahrain.  Representatives from CNN, Sky News, MBC, Dubai TV as well as other key radio stations and press from the region attended the event, all planning big features and interviews due out very soon. 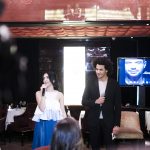 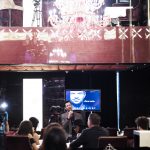 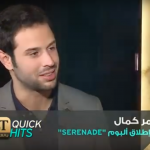 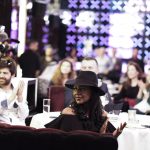 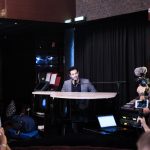 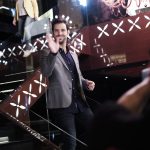 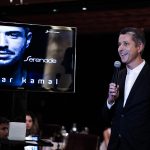 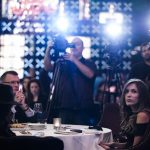 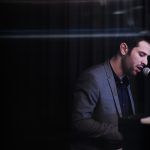 The first single from the album, “Love Never Felt So Good” was released in October, CLICK HERE to watch it now. The music video was shot in Rome adding a retro feel to Michael Jackson’s hit song and Omar collaborated with Tim Pierce, renowned guitarist previously featured on Michael Jackson’s album “Dangerous”.