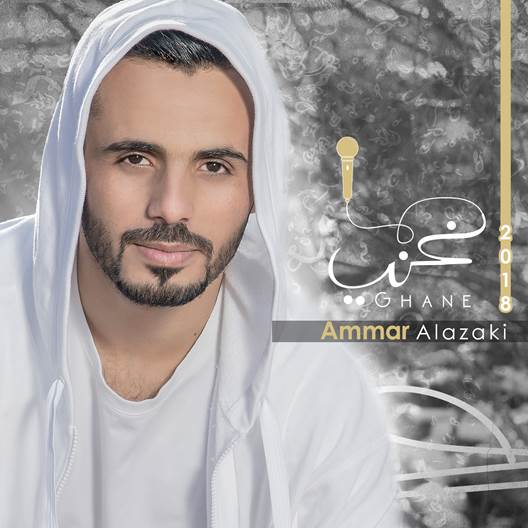 Album lands this March in both digital and physical stores

“Ghani Ghani” channels “Al Kokbani”, a celebrated music style in Yemen and all around the GCC and is a great start to set the mood for Ammar’s much anticipated debut album, “Kalam Abyad” due to drop next month.

Commenting on his own single, Ammar said: “It will give my fans a dose of what to expect from the album. Fans will be very surprised with my album as it is what I would like to call a well-rounded fusion of the different styles that exist in the genre of Khaleeji music. It’s going to be my birth in the music scene and I am confident that we will do wonders as Sony Music is by my side.”