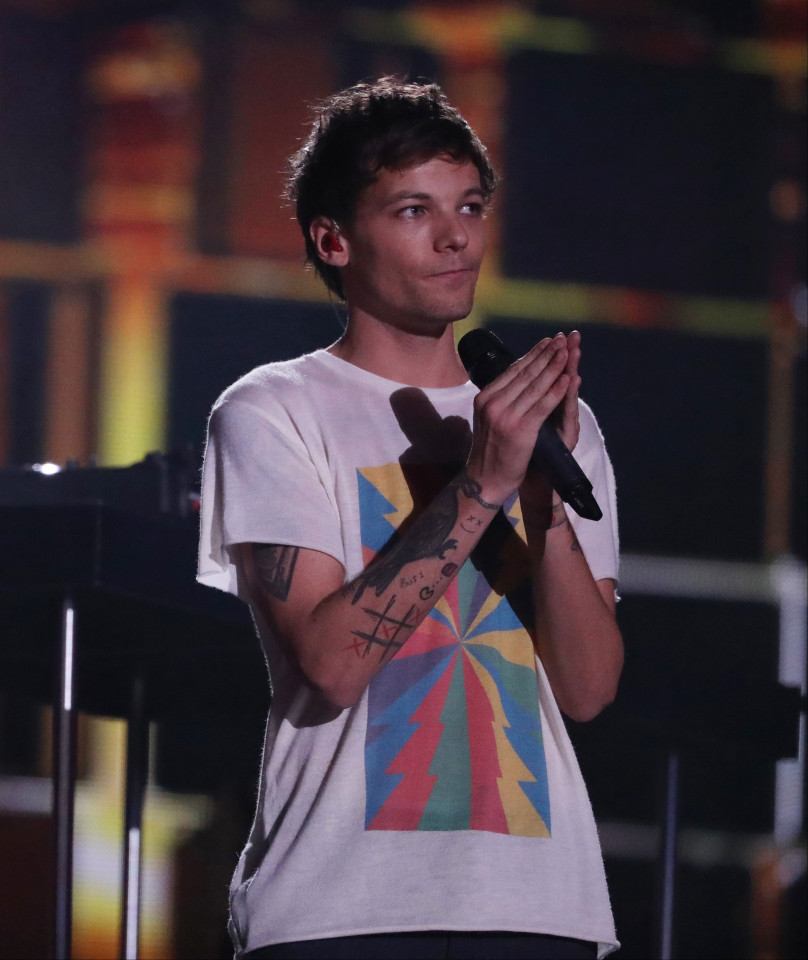 This performance comes a few days after Louis lost his mother, Johannah Deakin, to cancer. Ex-bandmate, Harry Styles, Niall Horan and Liam Payne where all there backstage to support Louis 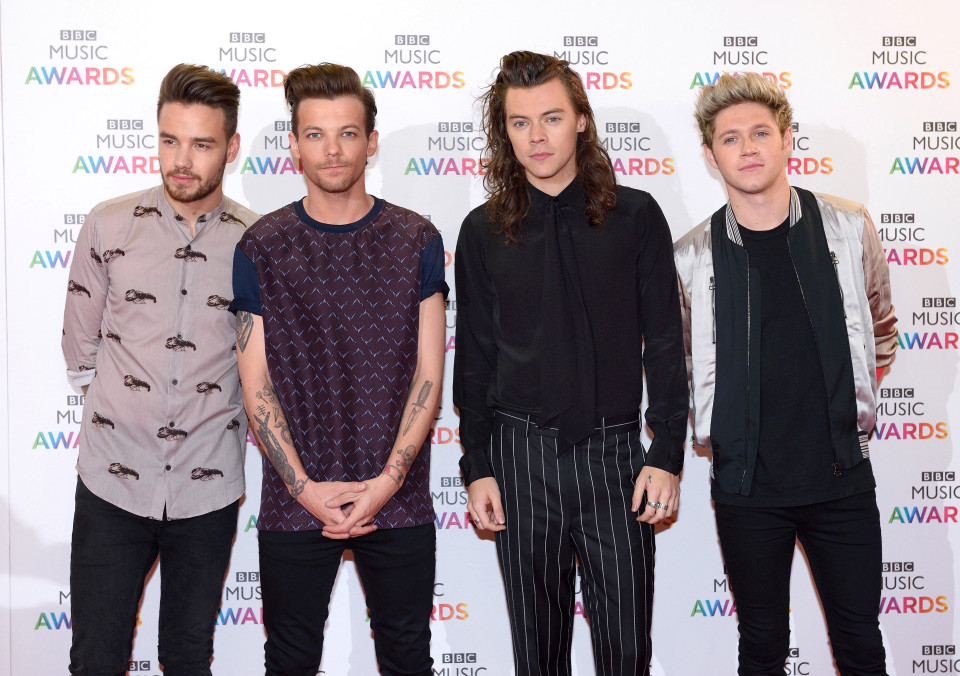 “It’s not over until it’s all been said,” sings Tomlinson on the track. “It’s not over until your dying breath. So what do you want them to say when you’re gone? That you gave up or that you kept going on? What do you do when a chapter ends? Do you close the book and never read it again? Where do you go when your story’s done? You can be who you were or who you’ll become.”

“Just Hold On,” released on Ultra, was written by Tomlinson, Aoki, Eric Rosse, Sasha Sloan and Sir Nolan and produced by Aoki. Watch the performance below!