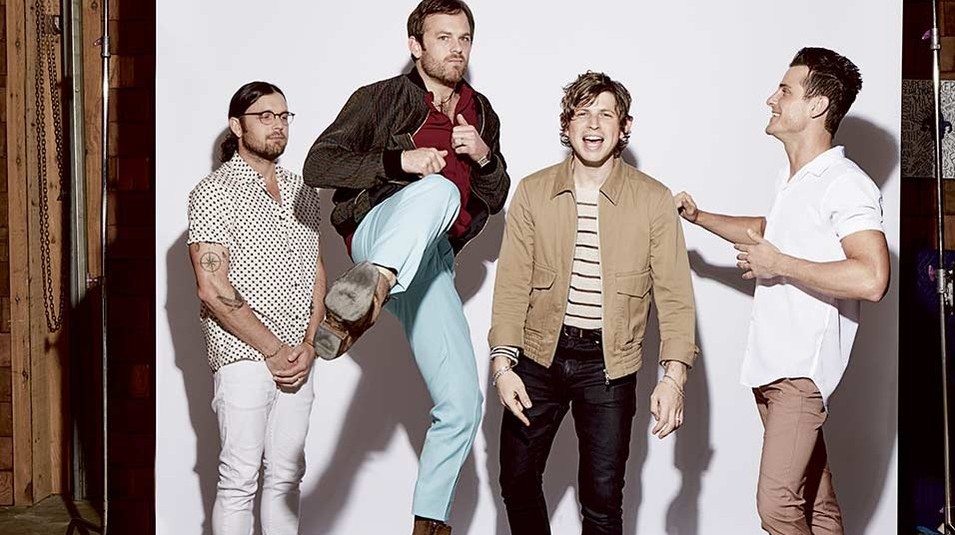 Multi-platinum selling rock band Kings Of Leon officially releases the video for “Find Me” off their #1 album WALLS. The action-filled visual, which is a continuation to the album’s first video “Waste A Moment,” was directed by Dimitri Basil and produced by Lorenzo Ragionieri.
The album’s track, which is currently A List on Radio 1 in the UK, is off of the band’s successful seventh studio album WALLS, out now. The album debuted at #1 on the Billboard 200 chart, marking the band’s first number one album in the U.S. with over 36.5 million streams in the country. Additionally, the album’s first single “Waste A Moment” has been #1 on Alternative Radio for 4 weeks and #1 at AAA Radio for 11 weeks. The album has received amazing critical acclaim with The New York Times calling it “timeless,” Rolling Stone saying it’s “Kings of Leon at their best” and Consequence of Sound calling the album “their best album in years.”
Watch the performance of “Reverend” at  The Ellen DeGeneres show HERE!