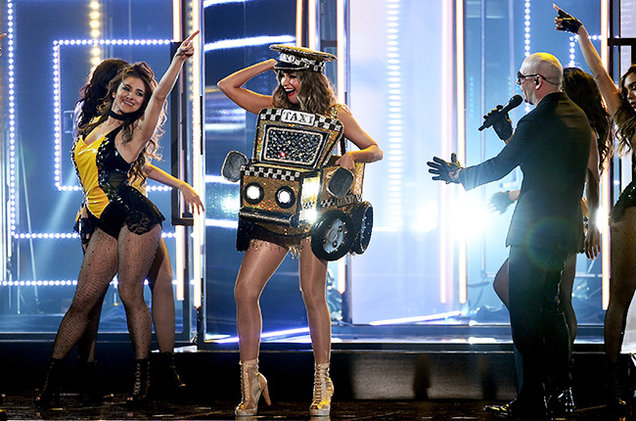 Hitmaker and Grammy Award winner Pitbull is performing tonight (November 24) at the Yasalam after-race concerts at Formula 1 Abu Dhabi 2016. The “Can’t Have” and “Greenlight” artist will start off the Grand Prix weekend’s after-race line-up at du Arena.

“We are delighted to include Pitbull in the star-studded line-up of Yasalam after-race performers, adding even greater value for all F1 ticket holders and making Thursday one of the best days of race weekend for all-round entertainment,” said Al Tareq Al Ameri, CEO of Yas Marina Circuit. “Make sure you have your tickets and don’t miss out!”
Mr.Worldwide will be sharing the stage with  The Chemical Brothers, Rihanna and Lionel Richie on the after-race line-up.

Pitbull is set to release a new album “Climate Change” in 2017.