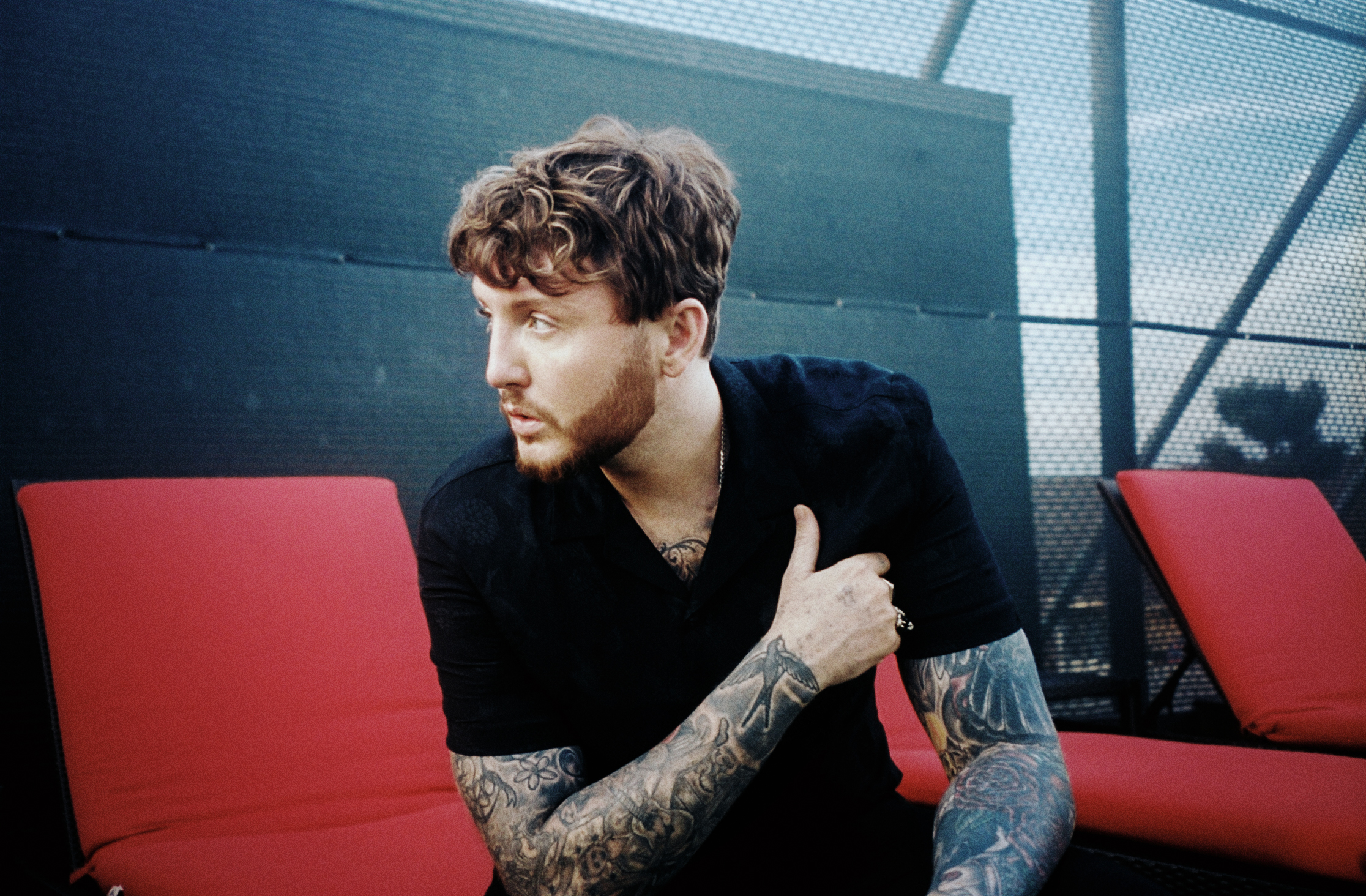 James Arthur is to Beirut this June. It’s a great time for James as he just dropped two brand new songs “You Deserve Better” and “At My Weakest”!

“You Deserve Better” is an up-tempo future smash, featuring a soulful groove, funk guitars and James’s trademark stunning vocals and harmonies. The track, written by James with superstar songwriters Camille Purcell and TMS, sees James tell a love they are better off without him.

Showing another side of James, “At My Weakest” is a beautiful gospel-tinged ballad that is sure to appeal to his ever growing army of fans worldwide.

James’s last single “Naked” was a smash hit late last year. It has been streamed an amazing 100 million times worldwide. The video for the song features model/actress Cressida Bonas and has to date had over 85 million views.

Arthur is set to perform at this year’s summer festival on June 29 – and tickets are already being sold. Click here:  Ticketing Box Office.

The festival is set to start mid-June, and will also feature performances by IL Divo, Julien Clerc, and Lebanon’s very own Wael Kfoury.

Who’s ready for a night of singing our hearts out with James?