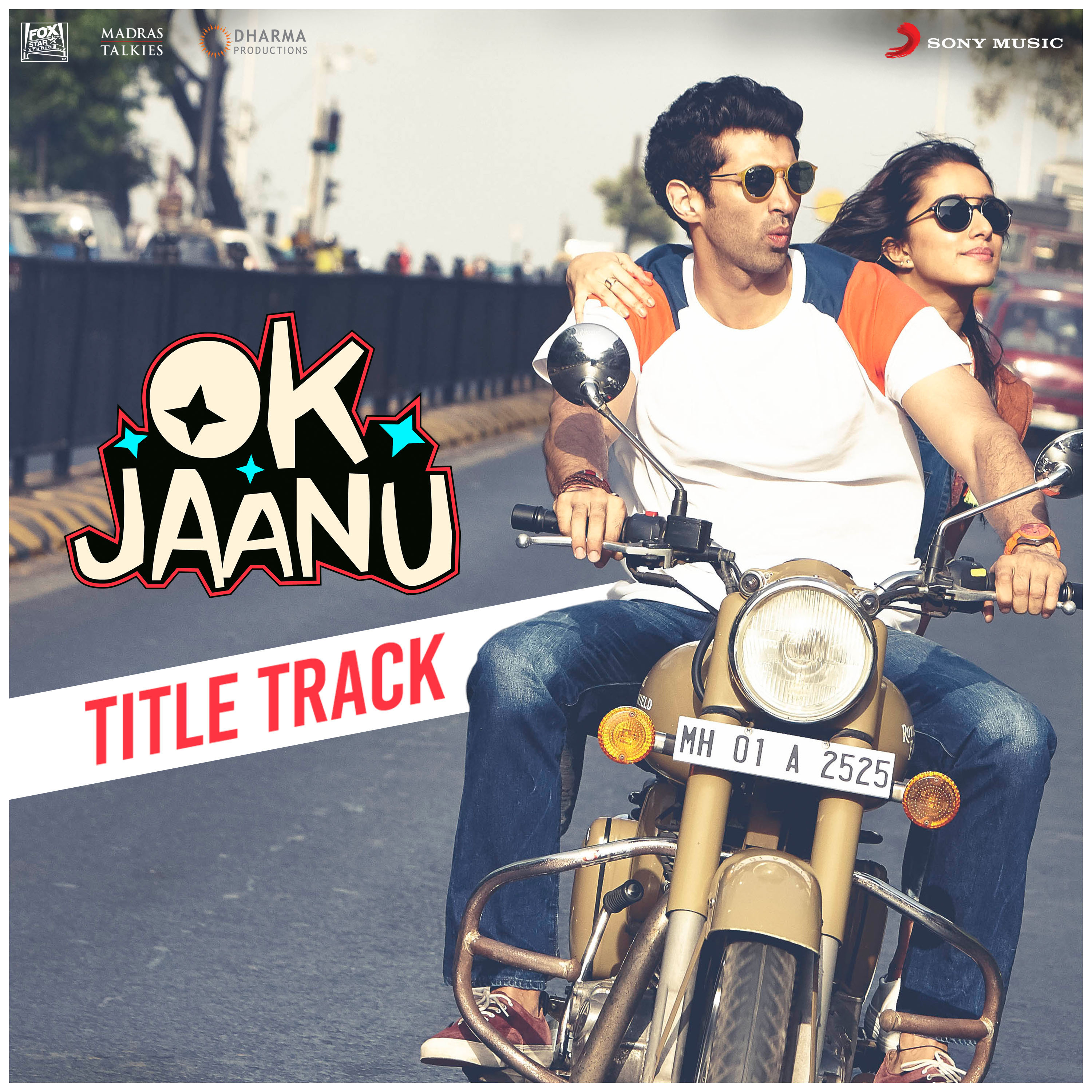 In almost two weeks, “OK Jaanu” will be released to the world and it’s promised to be the most romantic film for 2017!

Let’s look back at all the songs that have been released from the movie so far.