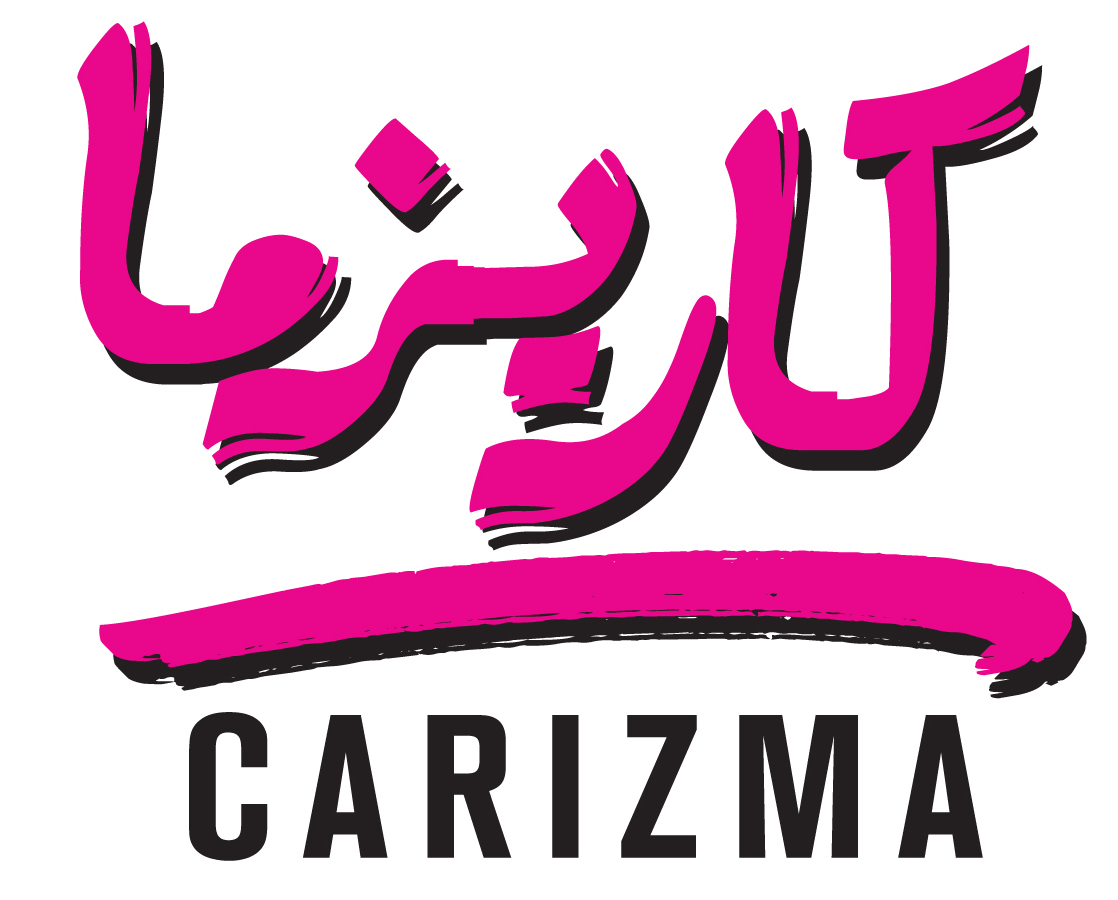 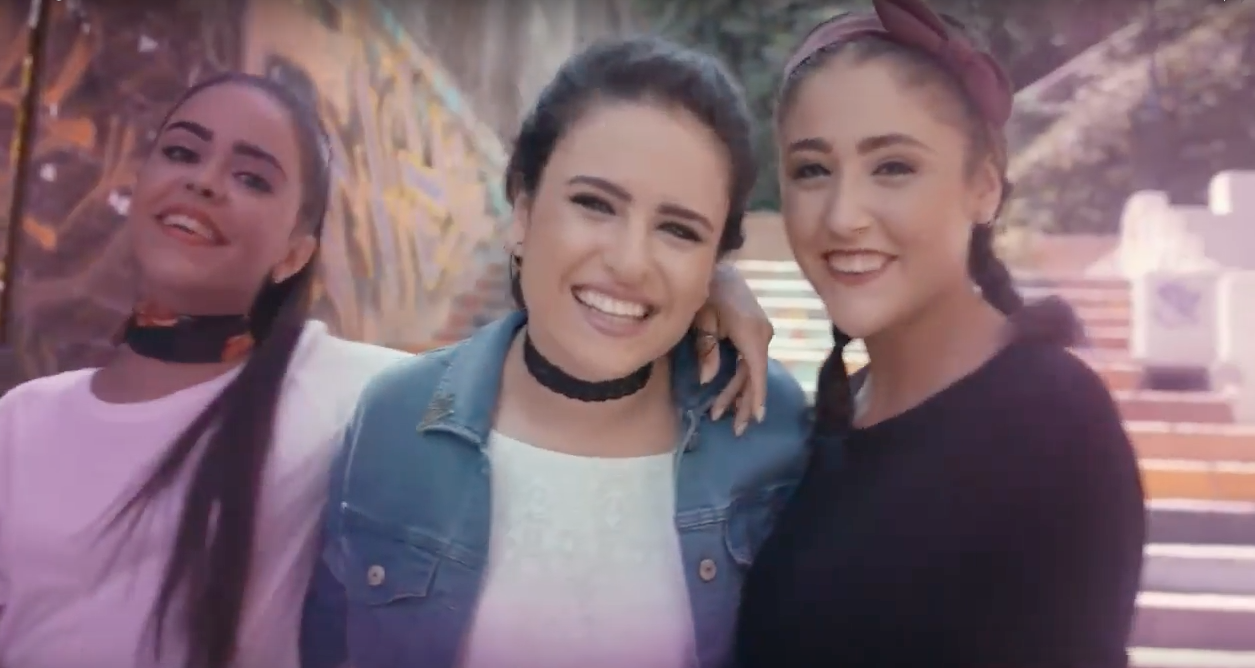 The group was formed following a regional search for talent – Clean & Clear’s #Sing4the5 competition. Since then they have formed an inseparable bond following a summer of writing, recording and filming in Beirut. 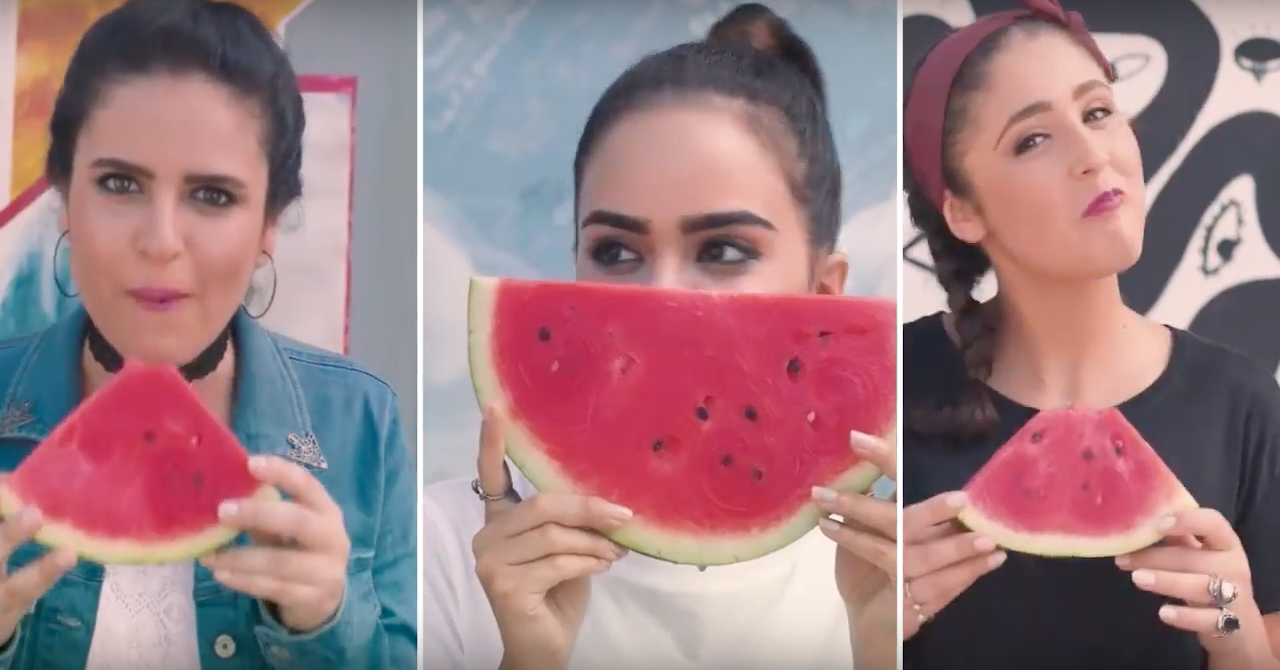 Carizma represent a growing generation of young women keen to express themselves creatively and celebrate sisterhood through music.

The smash hit “Haga Gheir” was written and composed by Salim Assaf, recorded, produced and filmed in Beirut by the Sony Music team. The song followed lengthy writing sessions, where each girl brought their own personal passions and experiences to play. The song lyrics give off sentiments of peace, love, unity and empowerment. The Lebanese and Egyptian dialect fusion and oriental twist make “Haga Gheir” a fun track that you can blast almost everywhere.