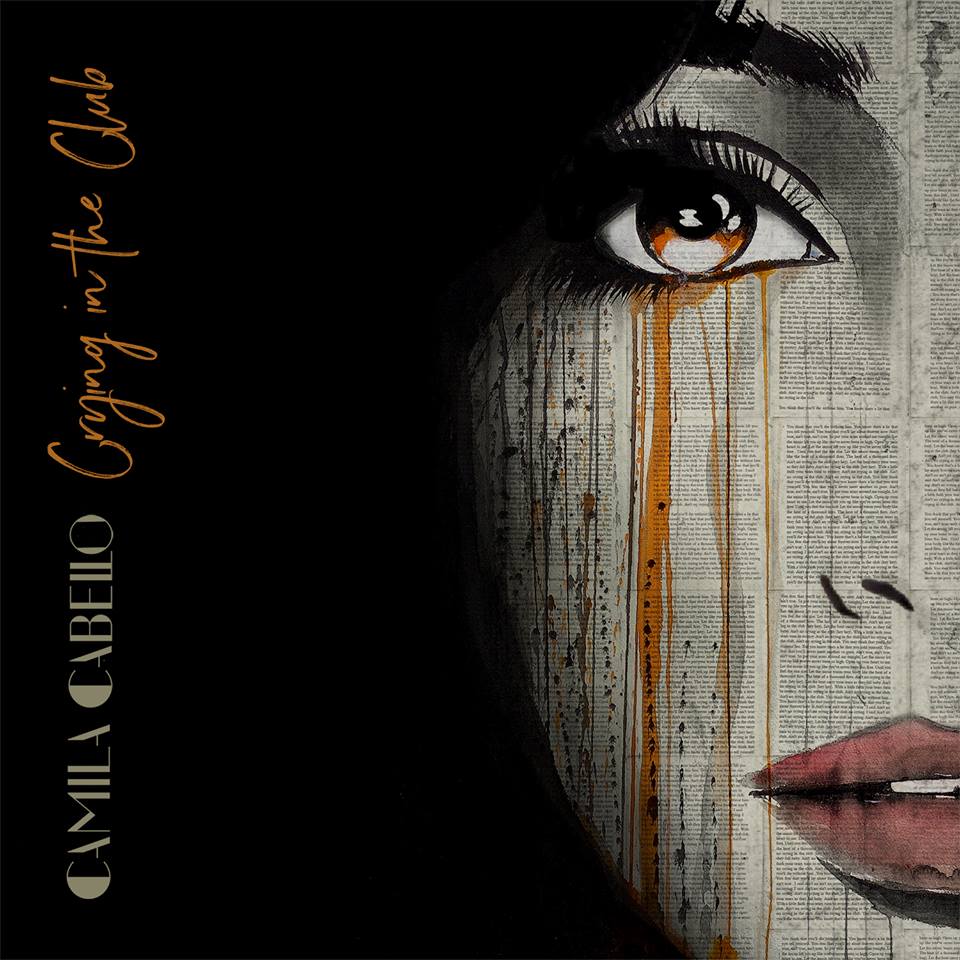 Ain’t no crying at the Billboard Music Awards. Hot off the release of her new solo singles “Crying in the Club” and “I Have Questions,” Camila Cabello made her world television debut as a solo artist at the Las Vegas show.

After emerging under a spotlight, the former Fifth Harmony songstress opened with the emotional first verse from “I Have Questions.” Then, she tore off her flowy grey gown to reveal a shimmering, short, gold dress for “Crying in the Club.” Watch it HERE!

“Crying in the Club” is going to be a summer anthem and it’s currently charting worldwide. Go play it!