The5 made a cheery appearance the JBR Dome to celebrate the first match in the 2016 UEFA Tournament.

The boys were greeted by their fans upon arrival and they were taken inside to watch the match with media and guests visiting the tent.

beIN Sports were there to interview the boys about their predictions for the Euros. Kazem and BMd were on team Germany, while Adil and Ahmed supported Spain and Said rooted for Portugal.

The boys who just released smashing single, “Heya Kida El Haya” which is the official summer football song for beIN Sports are set to return back to Dubai next month to work on another hit. 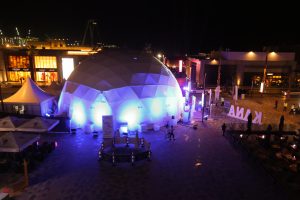 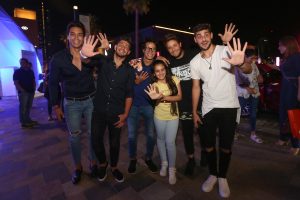 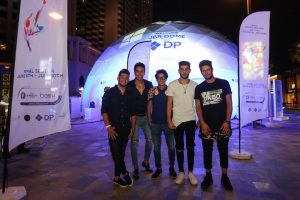 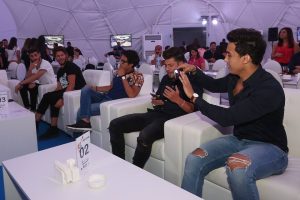 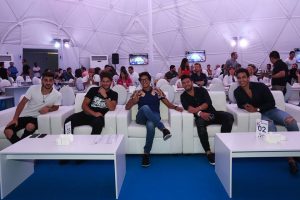 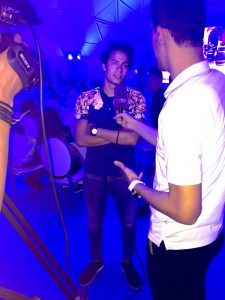 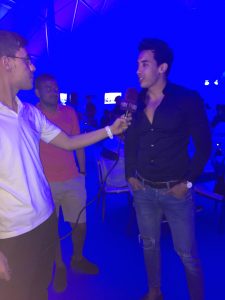 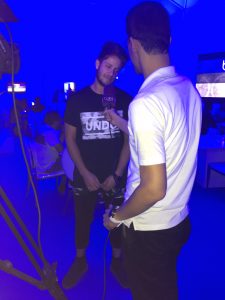 The5 Make An Appearance at JBR Dome Opening