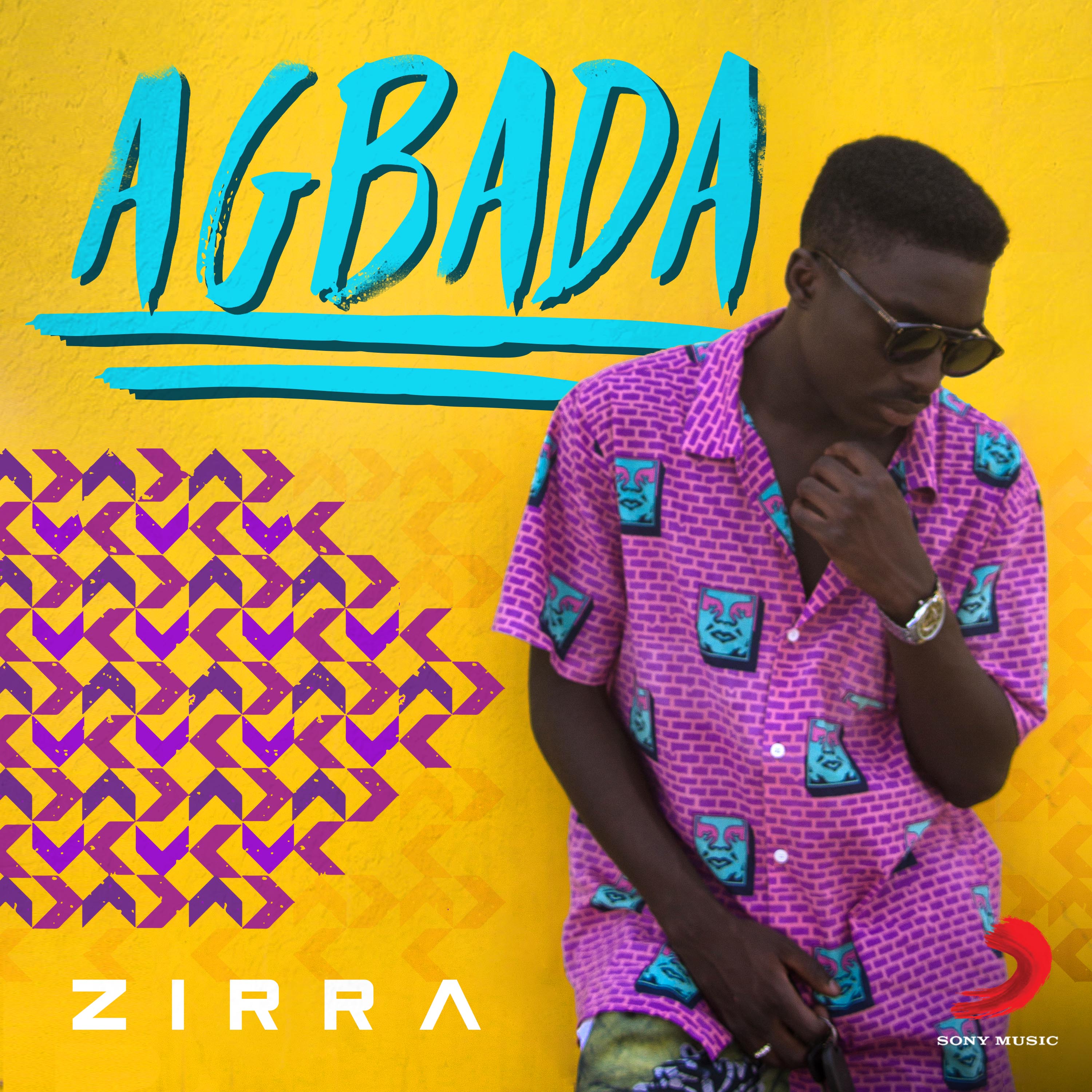 Born in Lagos, Nigeria and now based in Dubai, United Arab Emirates, Timothy Zirindza Tsakma, known as Zirra, first discovered his passion for singing and songwriting at an early age of 14. The 22-year-old credits Peter Tosh, Fela Kuti, Lagbaja and Kid Cudi as his musical inspirations.

Filmed in Nigeria, “Agbada” – the wide sleeved robe worn by men in much of West Africa – is a contagious track that brings in pop and afrobeats backed up by a simple yet catchy chorus, making you want to dance it out and sing along. “Agbada” is Zirra’s debut single from his album Zirra that will be released by Sony Music Entertainment world wide in March.