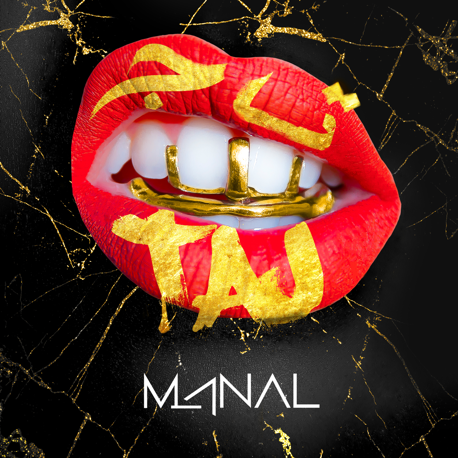 Directed by Tarik Azzougarh known as Cilvaringz, an officially affiliated producer and artist with the American rap legends Wu-Tang Clan, with whom he had sold the world’s most expensive album in the history of music, “Taj” was shot in the beautiful city of Marrakesh.

“TAJ” (Crown) is a song that was originally inspired by Manal’s disheartening experience with the Arabic music industry. But the song goes further, invigorating female empowerment and individuality and challenging social expectations as the music video showcases Manal in traditionally male professions while also addressing sexual harassment. 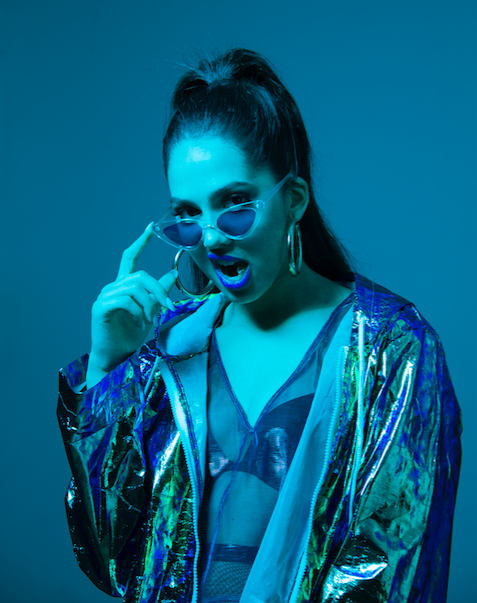 “TAJ is a song and music video like no other. It’s going to be enthralling to see how the fans and the Arab world are going to respond to it. I’m definitely holding my breath for this one…”. [Manal]

The song and music video incorporates the participation of a few well-established artists as well. The song was written by Shayfeen, considered to be one of the best Hip Hop acts in the Arab world. The music video also stars and features the choreography of dancer Shyvon Campbell, a prominent member of multiple world champion award winning dance crew Royal Family, better known as the dancers in Justin Bieber’s “Sorry” video. Shyvon was flown in specially from New Zealand to star in the video.

Manal is set to release another music video later this year. Ever the norm breaker, Manal did the unexpected and headed into the studio with the Moroccan rap group Shayfeen and their affiliated Wa Drari Squad in June 2017. “I have always been a major fan of Shayfeen and their whole clique. I could’ve done the obvious and go into the studio with a pop or soul producer/songwriter, but considering what I wanted to talk about I needed my boys to come in. It was the most exciting and fun recording session I had ever experienced and we are obviously going to be doing much more work together. Can’t wait for the world to hear and see what we cooked up together”. [Manal]

“Taj” available across all digital platforms: