September 6th – Worldwide on all Platforms 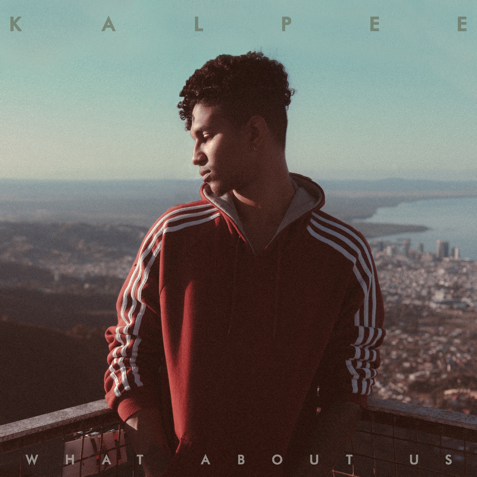 Trinidadian native singer/songwriter, Kalpee, has just dropped his second single, “What About Us” with Sony Music Entertainment Middle East.

The young heartthrob has been described as “a warm, vulnerable voice with loads of soul and pop spirit to spare. Though he released his single No One a while ago, the music video came out this month. Give it a listen — it gives the Biebers and Zayns of the world a run for their money.” 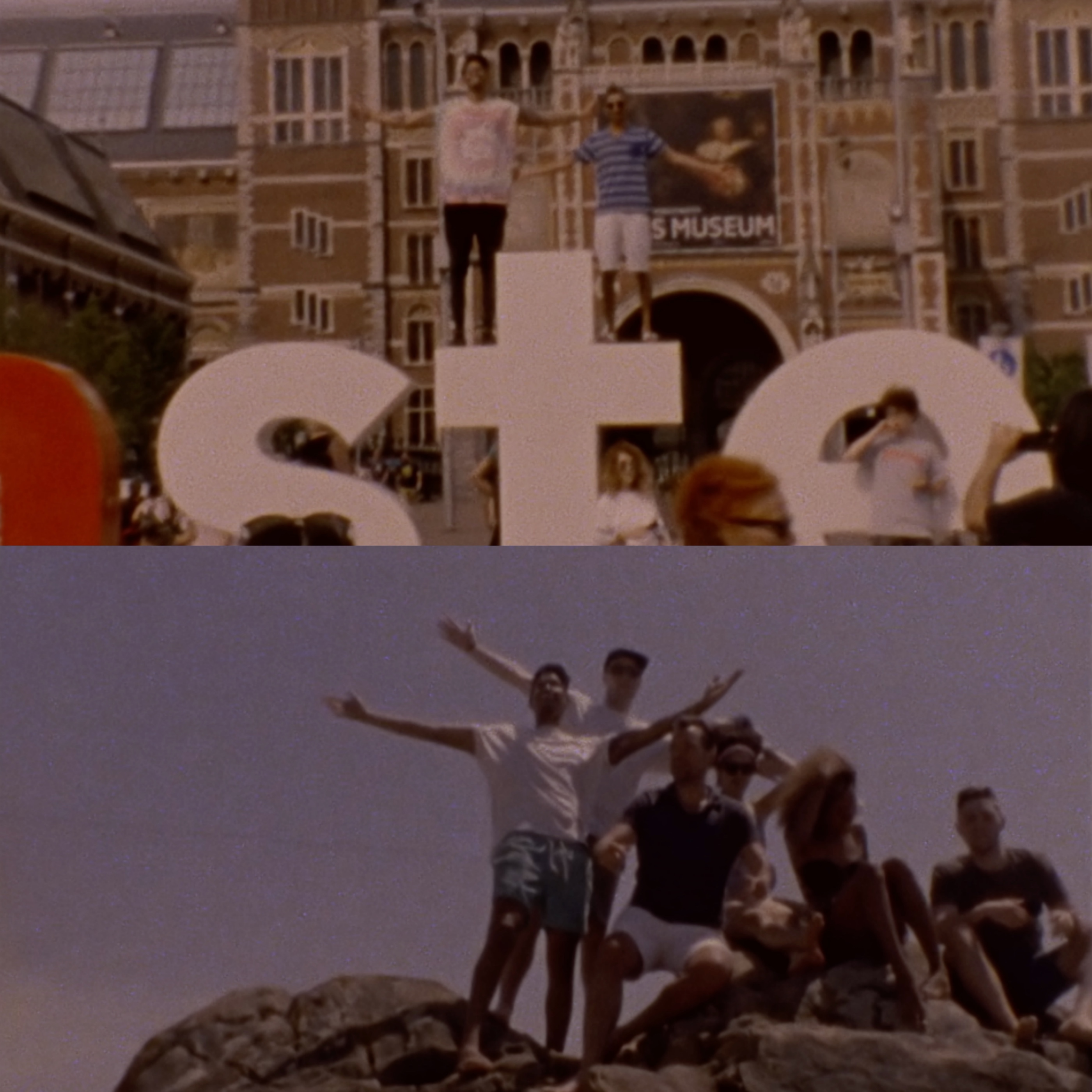 “What About Us” is a continuation of Kalpee’s unique Soca-infused pop sounds; the HIT will have fans swooning over his smooth, soulful vocals and The Chainsmokers, August Alsina and Zayn style vibes.

Filmed around England, Portugal and Amsterdam, the Super-8-shot video for “What About Us” highlights a long-distance relationship between a group of friends who road trip together to reunite and reconnect. Kalpee captured the trip using a vintage Super 8 camera, giving it a unique nostalgic feel, like a lucid memory of happy times together that you can never forget. WATCH NOW!

Kalpee burst onto the music scene with his first single, “No One” which flew across streaming platforms and radio stations in Germany, Brazil, New Zealand, Australia, Brussels, Norway, Singapore, Taiwan and more. “No One” is currently at 4 million views and clocking over 100K streams a day on Spotify Worldwide.