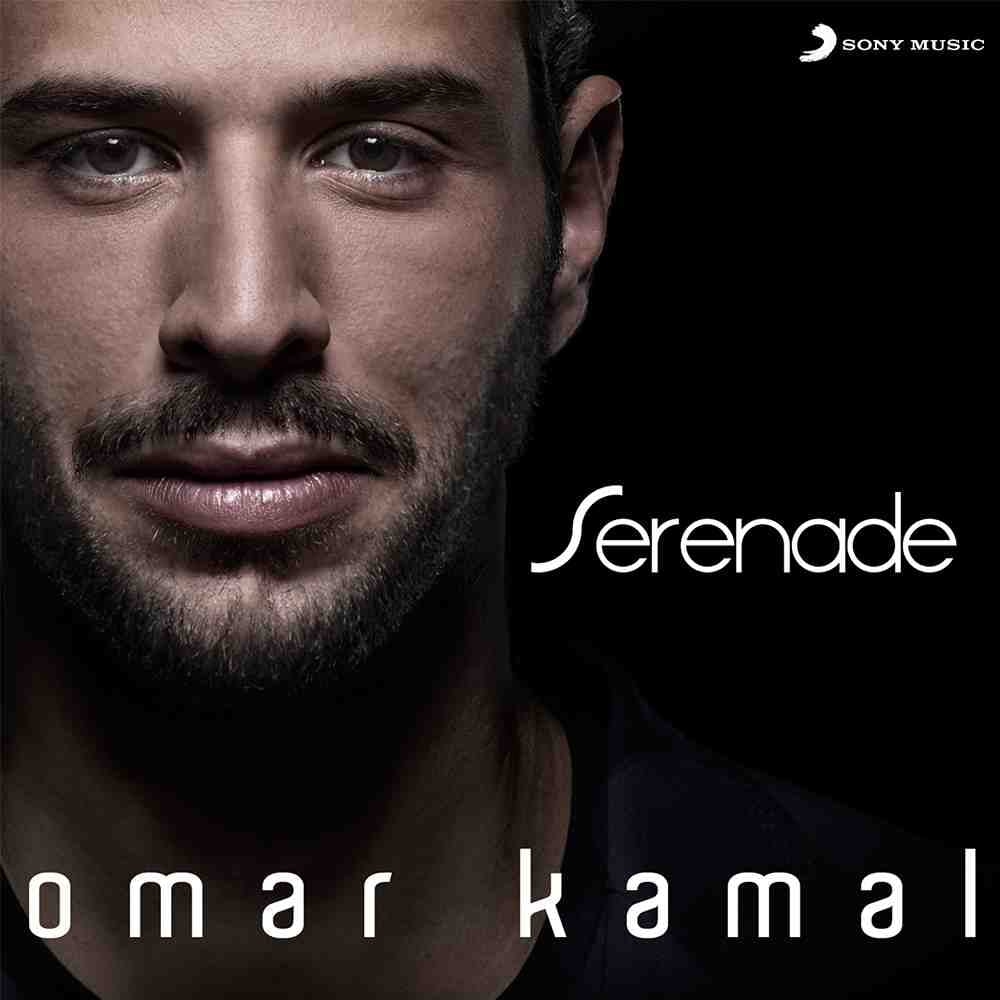 – Don’t’ miss the album of the year and pre-order Serenade now: https://itun.es/ae/08CZgb

– Serenade” is expected to drop early next year

– Get your pre-order NOW!

From the producers of Michael Bublé comes a career defining debut album that delivers honest pure and powerful music that instantly connects with the listener. Omar wowed the world with his smash-hit, “Love Never Felt So Good” last October, captivating the attention of media with his unique vocals and progressive style of music. It is expected that “Serenade” will be the album of the year.

“While many Palestinians have often used artistic expression and music to express their struggle for freedom, Omar Kamal, dubbed the Frank Sinatra of his generation, is a distinct talent whose abilities have seen him sent to Hollywood.” – Middle East Monitor

Born in 1992, Omar spent his early years listening to classical and world music and playing the piano until he discovered his life-long passion, singing. Omar’s multi-cultural influences have given him a rich taste in music ranging from Frank Sinatra, Michael Jackson, to Arabic idols such as Mohammed Abdel Wahab, Fairuz, Umm Kultum and even modern trendsetters like The Weeknd.

Omar’s incredible talent to sing in Italian, Arabic, English as well as play the piano caught the attention of Sony Music Entertainment Middle East. He was immediately signed to a multi-year deal and set about working with some of the best international producers to create a modern album of classical and contemporary hits.

Omar’s single ‘Love Never Felt So Good’ showcases the powerhouse vocals that Omar has been blessed with, it is a classic take on the Michael Jackson hit. With a perfectly fitted video to go alongside the track, with a vintage, retro feel, it complements the vocals extremely well, what makes the track even more special is that Omar works with the same guitarist that worked on Michael Jackson’s ‘Dangerous’ album – the legend that is Tim Pierce. Work on his debut album has seen some of the world’s most respected producers collaborate with Omar including  Canadian producer powerhouse Dave Pierce and legendary producer Bob Rock with final mixing by 23 time Grammy award winner Al Schmitt at Capitol Studios, Hollywood.

“Love Never Felt So Good” is now available across all global digital and streaming platforms and the following regional stores:

Don’t Miss the Album of the Year: Omar Kamal Debut Album “Serenade” is Now Available to Pre-Order on iTunes